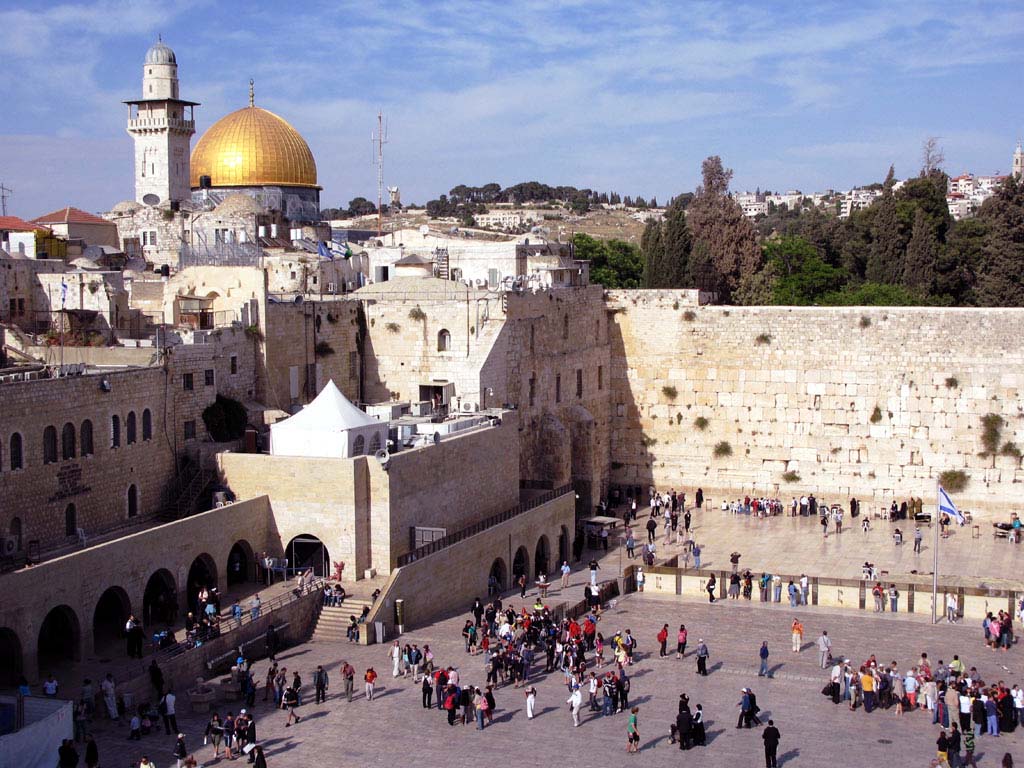 Israeli forces have killed a Palestinian youth during a military raid on the Kufr Aqab neighbourhood of occupied East Jerusalem.

Axar.az reports that Mohammad Ibrahim Shham, 21, was shot at his home on Monday by the army.

His father told local media that the Israeli army raided their home at dawn and shot their son in the head from point-blank range.

“We don’t know the reason or why they came to the house. They would have killed us all if my other son and I hadn’t hidden inside,” said Ibrahim Shham.