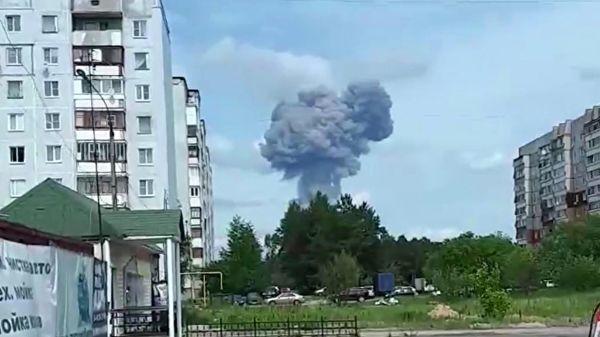 An explosion occurred at the "Krusik" arms factory in Serbia. 2 people were injured.

Axar.az reports that the RTS TV and radio company reported on this.

According to information, during the incident, a 40-year-old worker was seriously injured when ammunition exploded in his hand. The other injured person has already been discharged home due to his minor injuries.