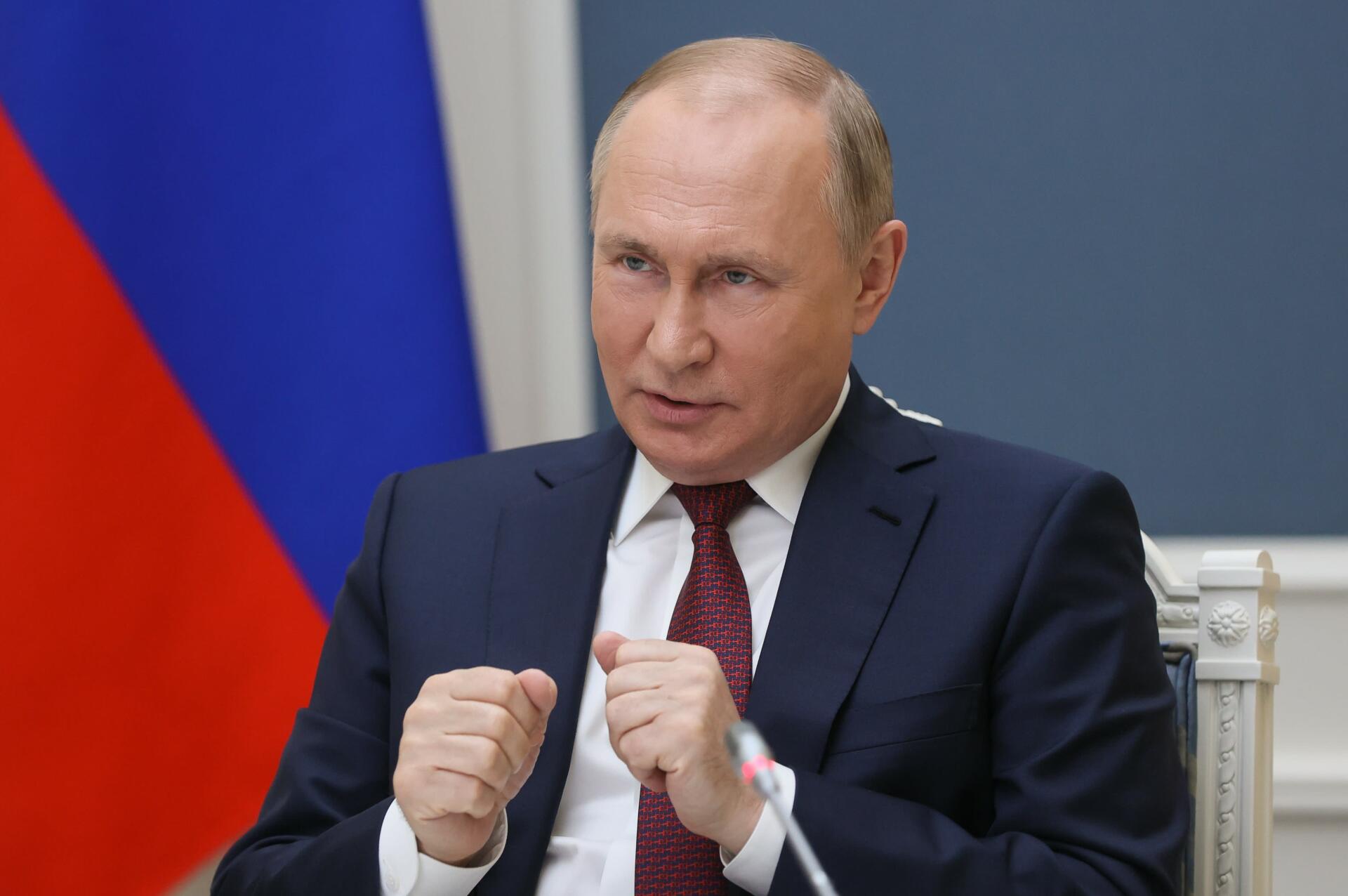 During Ukrainian President Volodymyr Zelenskyy’s nightly address on Saturday, the people of Ukraine were offered a positive view of the war and learned of “good news” regarding recent successes in southern Ukraine.

Axar.az reports that Zelenskyy told viewers that, despite Russia’s increased aggression in the south, Ukrainian troops continue to defend their positions and are holding back Russian gains.

“Those fighting in the south of our country give us good news about the forces, weapons and equipment of the Russian army that they are putting out of action or destroying,” Zelenskyy said. “Not a single day is lost in our effort to diminish the occupiers’ capabilities.”

While offering some good news about the conflict in southern Ukraine, Zelenskyy reminded the world that fighting in the eastern Donbas region remains “fierce.”