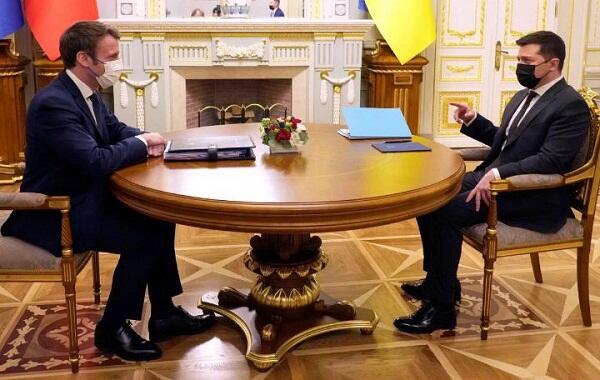 Axar.az reports that the French press reported on this.

It is reported that during the negotiations, the presidents discussed the conditions of operation of the IAEA mission in the Zaporozhye NPP zone.

Also, the parties discussed the export of Ukrainian grain and in this context welcomed the continuation of the agreement providing for the export of grain from the port of Odessa by sea.