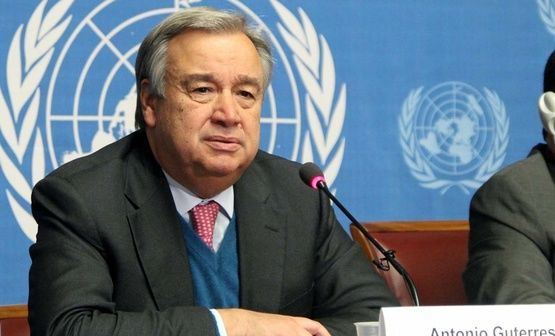 Axar.az reports that this was said by the UN Secretary General's spokesman, Stefan Dujarric.

He said that the Secretary General does not have such a plan at the moment and he plans to visit Turkey after Ukraine.

It should be noted that the UN Secretary General will meet with the presidents of Turkey and Ukraine in Lviv.