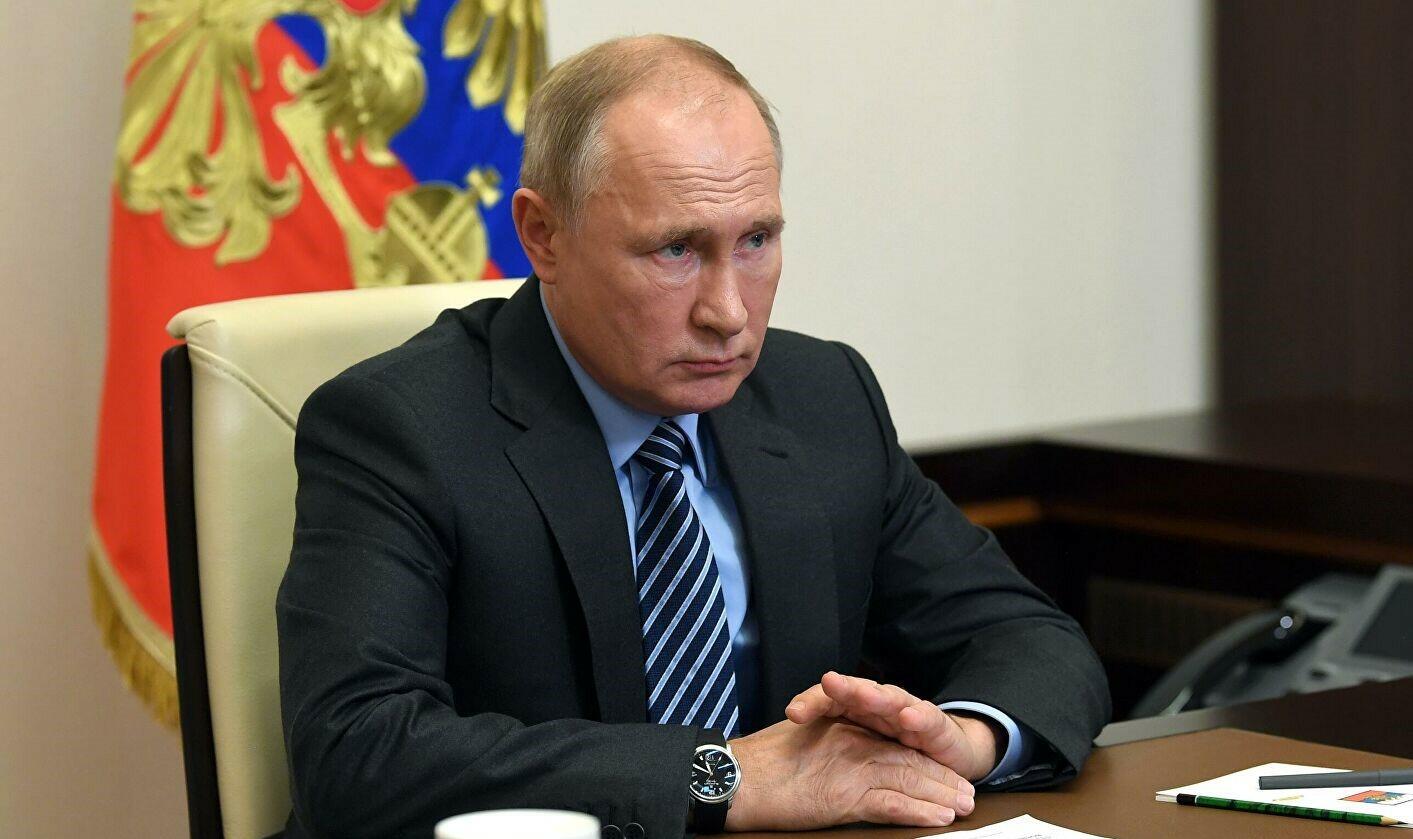 Russian President Vladimir Putin has already abandoned his initial plans to seize Ukraine. Now he just wants to keep what he achieved in half a year in the war.

He said that Russians will tolerate the fake referendum in the Kherson region because the situation there is too uncertain for Putin:

"They said that they can change the referendum to September 11. There may be several reasons for this. One of them is that they are not sure that they will not lose these territories immediately after the referendum. "Perhaps there are supporters of not taking risks in the Russian elite."