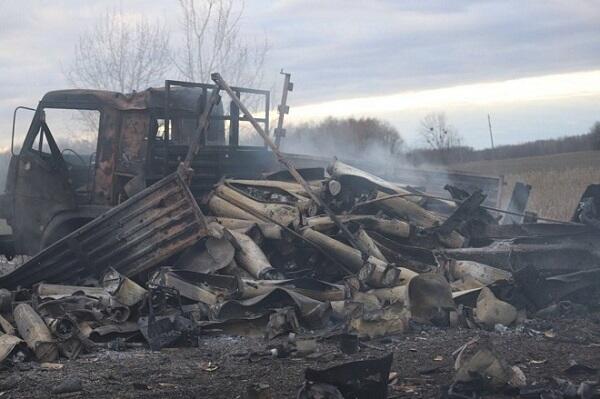 Ukraine has updated the information about the losses of the Russian army on the 176th day of the war.