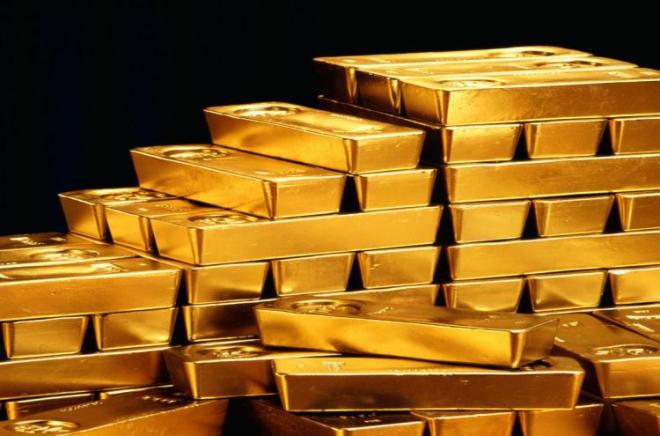 Three Armenian citizens were detained while extracting 225 kg of gold from Russia.

Axar.az reports that Russian Telegram channels reported on this.

They were detained at one of the Moscow airports while trying to leave the country on a night flight.

According to preliminary estimates, the value of the gold seized at the airport is about 770 million rubles.