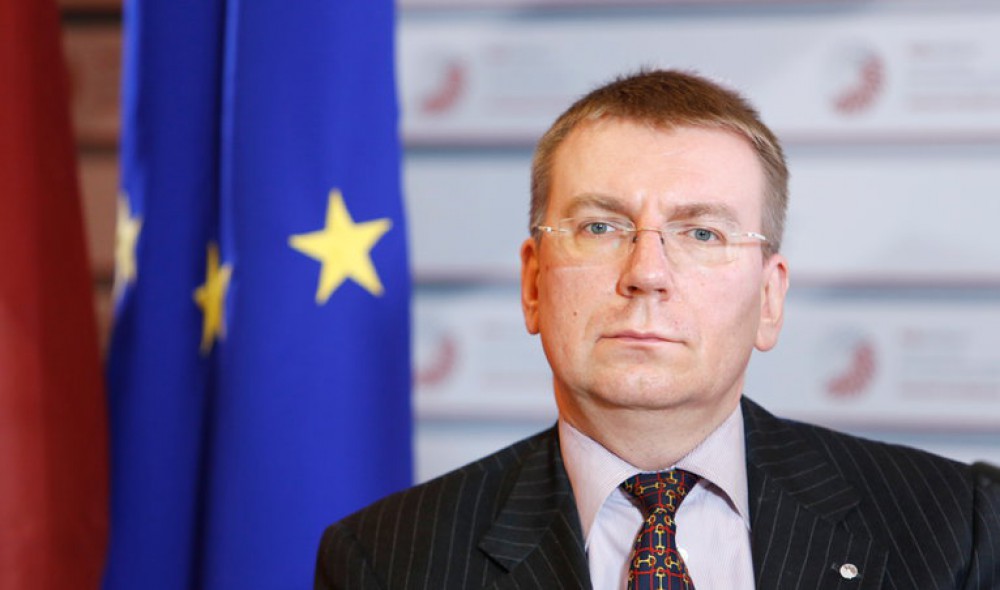 Recalling the coup attempt in Moscow 31 years ago, the Foreign Minister compared Russia with the USSR:

"We all hoped for a new and better page in history. Unfortunately, Russia is still a totalitarian and aggressive state. And this evil empire will fall sooner or later."