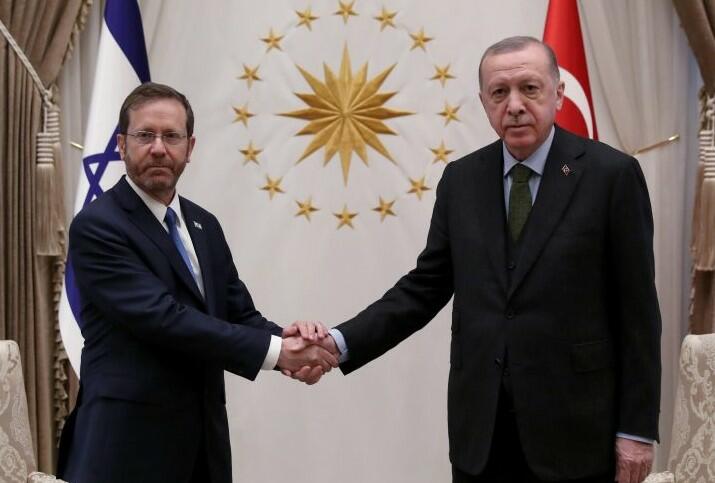 Axar.az reports that the Public Relations Department of the Presidential Administration of Turkey has released information about this.