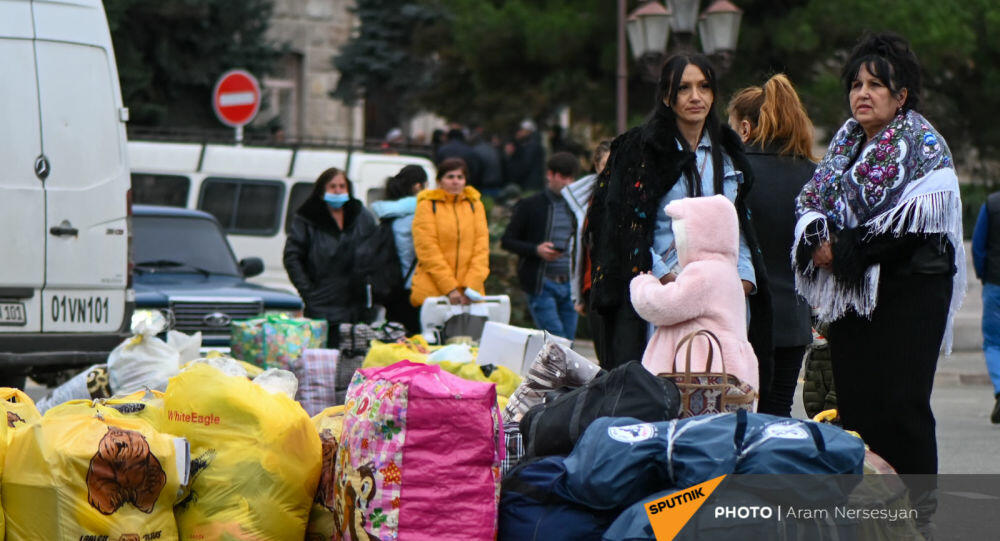 On August 4, Armenian Prime Minister Nikol Pashinyan instructed Rustam Badasyan, Chairman of the State Revenue Committee, and Armen Abazyan, Director of the National Security Service, to ensure the movement of Azerbaijanis from the Armenian border to Nakhchivan. So what does that mean? It is already clear that there are some secret agreements between Baku and Yerevan, and the Armenian side has accepted all the demands of Azerbaijan.

"It's almost like opening borders. Is this dangerous for Armenia? Of course! Because this fact will be a chance for those who live in hunger and poverty in Armenia, and those who are hurt by the authorities. Those who first fled to Russia will now move to Azerbaijan. Our young, skilled personnel will accept Azerbaijani citizenship," Manvelyan said.