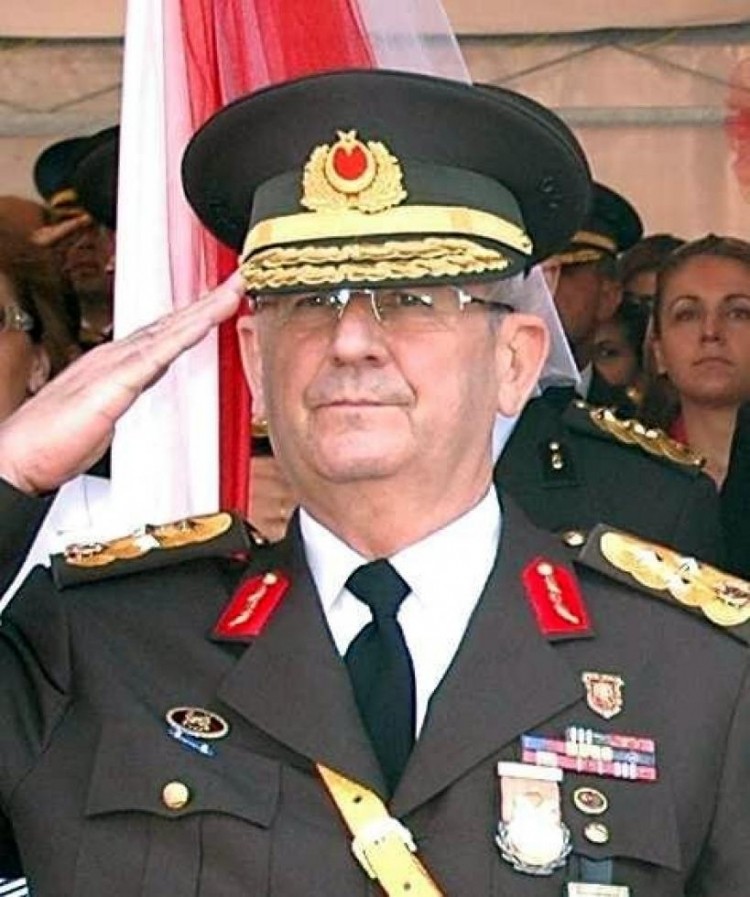 Commander of the Turkey's 2nd Army, General Adem Huduti was arrested on Saturday.

Gen. Adem Huduti was detained over the military coup attempt. He is the highest-ranking officer arrested over the last day.

Besides, Malatya Garrison Commander Maj. Gen. Avni Angun and two more generals were arrested too. In an operation in Malatya, Major Fatih Kılınç was killed.