Putin expressed condolences for the victims in Turkey 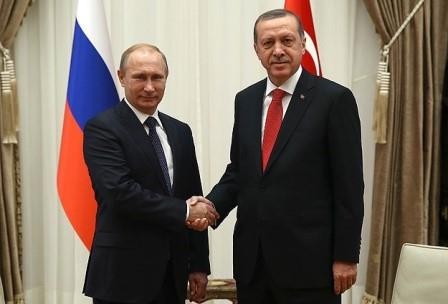 Putin described the attempted coup as unacceptable and voiced his hope for a speedy return to stability, the Kremlin said in a statement.

Putin stressed the "categorical unacceptability in the life of a state of anti-constitutional acts and violence."
Following strained relations between two countries over the jet downing incident on November 2015, Turkey and Russia showed signs of reconciliation in recent weeks.