The West lost a long time ago, nobody cares about Ukraine 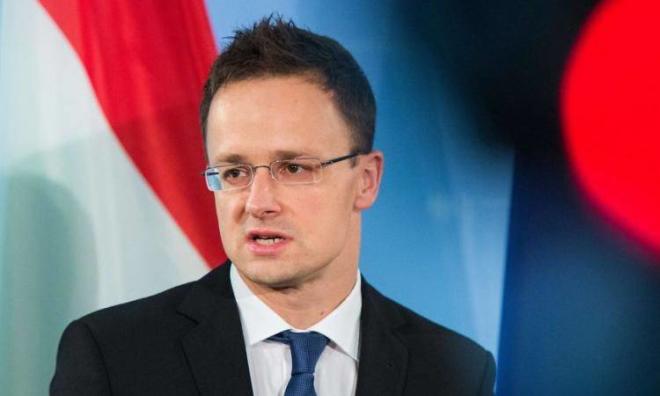 Europe has long lost the explanation competition, and many countries in the world do not share the old continent's position regarding the Ukraine crisis and sanctions against Russia.

Axar.az informs that these words were said by the Minister of Foreign Affairs of Hungary, Peter Sijarto.

"The rest of the world doesn't care about the source of the negative consequences, they just want it to stop. Europe and North America create a communication and "political balloon", trying to create the impression that the whole world is thinking about the Ukraine crisis. Actually it is not. I hope that European countries will finally take real steps to end the war," said the head of the MFA.