It is impossible for Bosnia to join NATO - Dodik 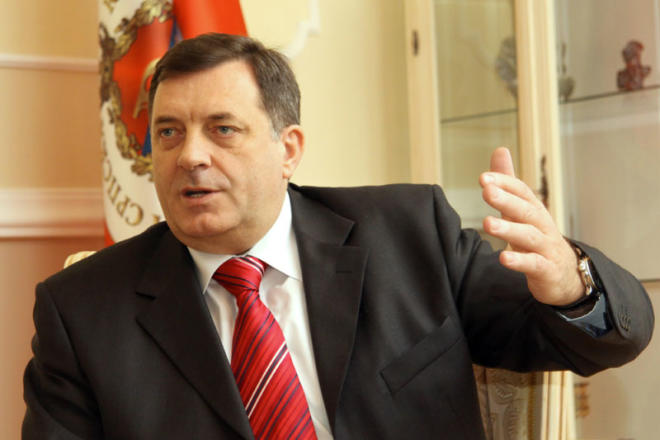 It is impossible for Bosnia and Herzegovina to join NATO because Serbia will oppose it.

Axar.az reports that these words were said by the leader of the Bosnian Serbs, Milorad Dodik.

"This procedure must go through certain stages in the parliament. I am sure that such a decision will not be adopted in the parliament, so it is absolutely impossible for us to be in NATO in the future," said the politician.