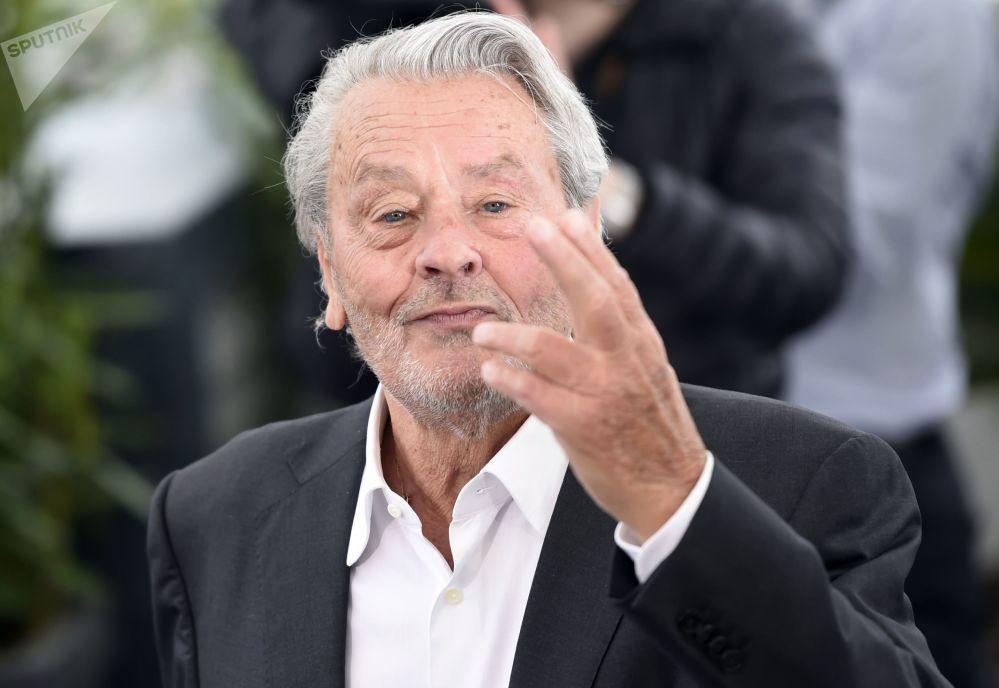 French actor Alain Delon expressed his support for the Ukrainian people in the war against Russia. He also announced an interview with the President of Ukraine, Volodymyr Zelensky, to be held on September 23.

Axar.az reports citing the BFMTV channel that Delon last appeared in public in 2021. This week, he appeared in front of the cameras again to confirm his support for Ukrainians in the fight against the Russian Federation.

The actor said that he was deeply saddened and moved by what is happening in Ukraine now, so he cheers for the Ukrainians.

The 86-year-old actor also took part in a special program about the Ukrainian poet Taras Shevchenko. He read several lines of the poem on the air.