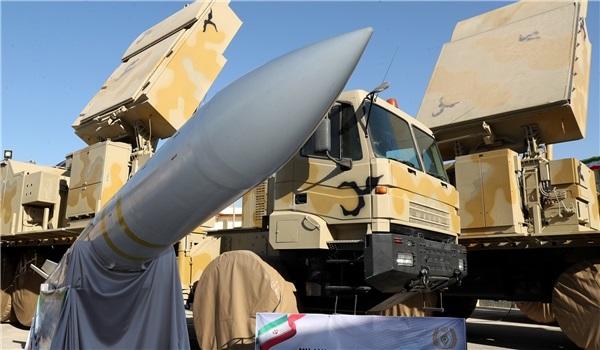 The Iranian Aerospace Forces presented the new "Rizvan" ballistic missile at the parade ceremony of the Naval and Air Forces of the IRGC.

Axar.az reports that Tasnim agency has published information about this.

According to information, the Rizvan missile is a single-stage, medium-range, liquid-fueled missile with a detachable warhead. The maximum flight distance of the missile is 1400 km.

"Kheybar-Shekyan" missile complex was also displayed in the parade.