The head of the CSTO arrived at the border of Azerbaijan 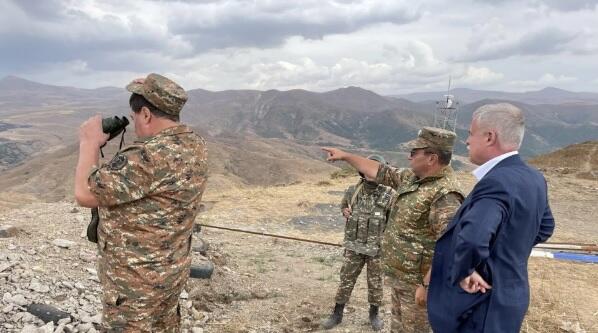 The mission headed by Stanislav Zas, the head of CSTO, arrived in the border region of Armenia with Azerbaijan.

Axar.az reports that this is stated in the information of the organization.

It was reported that S. Zas Vayots met with the commanders of the frontline units in Dzor (Dera Elazig) province. Later, he inspected the areas where the battles were going on.