Russia struck with an Iranian drone 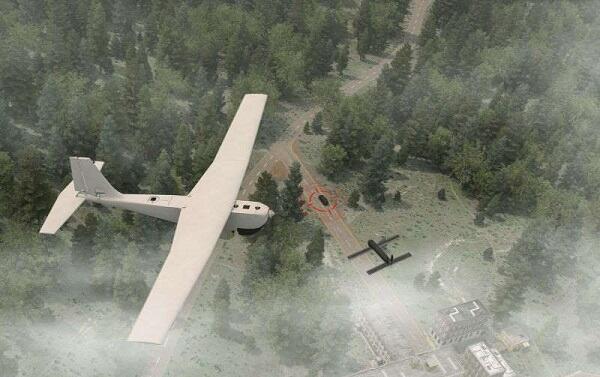 Russian armed units attacked the infrastructure of the port of Ochakov in Mykolaiv region of Ukraine with an Iranian-made "Shahid-136" kamikaze drone.

Axar.az reports that the "Pivden" operational command of Ukraine released information about this.

It was reported that one of the drones was destroyed by the Ukrainian military, and the other targeted a tugboat in the port. As a result, a fire broke out. The fire was extinguished in a short time.