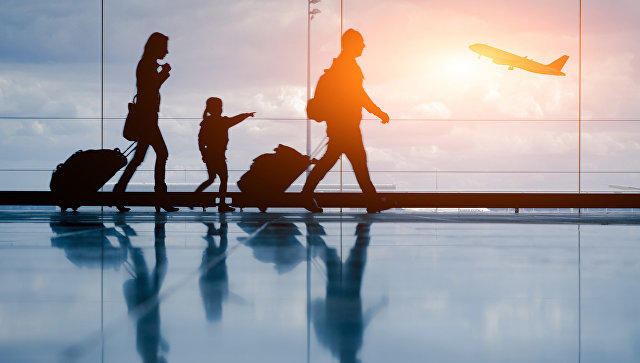 Foreign tourist arrivals leaped more than 108 percent in January-August from the same period of 2021 to 29.3 million, data from the Culture and Tourism Ministry has shown.

Axar.az reports that some 3.9 million Germans visited Turkiye in the first eight months, topping the list of foreign tourists, followed by Russians.

This was above the 1.9 million German holidaymakers the country attracted a year ago. Despite the ongoing war in Ukraine, more than 3 million Russians came to the country, accounting for 10 percent of all foreign tourist arrivals. Between January-August, 2.5 million Russian vacationed in Turkiye.