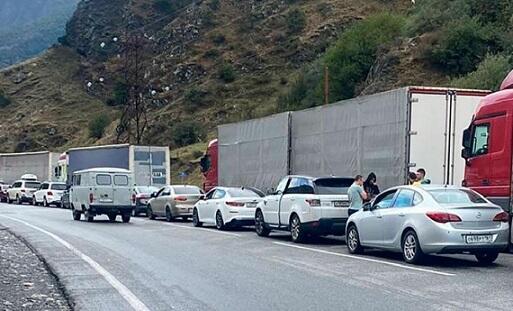 The Border Service of the Federal Security Service has begun to prohibit the exit of Russians from the country against the background of the mobilization announced by the Russian president.

According to him, according to the decision of the military commissariat, citizens of the Russian Federation are prohibited from crossing the border of Kazakhstan.