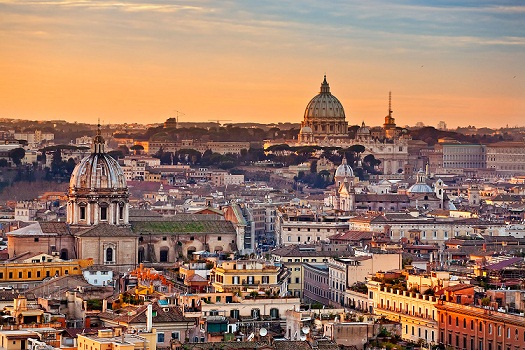 Italians are deciding whether to choose their most right-wing government since World War Two, in an election being followed closely across Europe.

Axar.az reports that Giorgia Meloni leads the far-right Brothers of Italy party and is aiming to become the country's first female prime minister allied with two other parties on the right. She has softened her image and resents being linked to Italy's fascist past.

She backs Western sanctions on Russia and has toned down the rhetoric on Europe.

But she still embraces an old slogan adopted by the fascists - "God, fatherland and family" - she has spoken out against the "LGBT lobby" and called for a naval blockade of Libya to halt migration.

Voting continues until 23:00 (21:00 GMT), when exit polls and projections will give an idea of who has won.

An hour south of Rome, in the town of Latina, observers believe the far right can seize the town from the left. Founded in 1932 by fascist leader Benito Mussolini, Latina still bears traces of the dictator, but has suffered from years of underfunding.