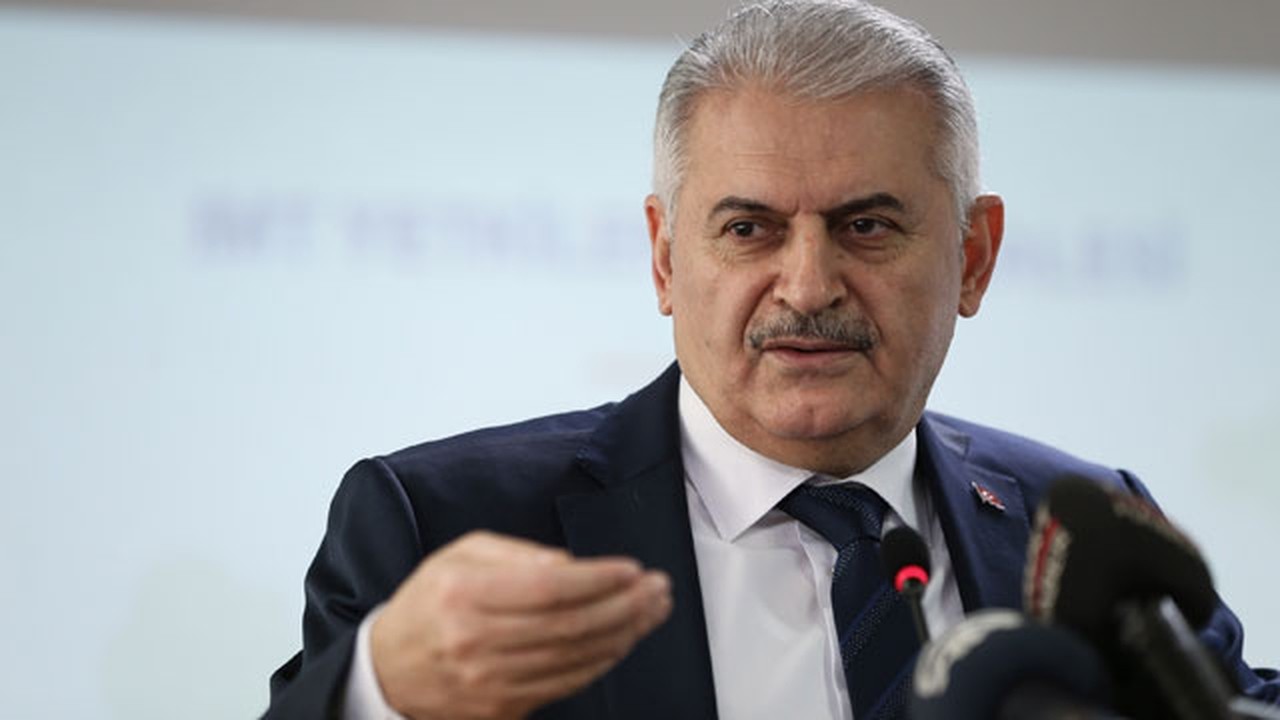 'A total of 208 people were killed by coup attempting soldiers in Turkey on July 15, 1,491 people wounded'.

According to him, 60 of killed were police officers, three soldiers and 145 civilians.

B.Yildirim said that 7,543 people were detained: 'Of which 100 were police officers, 6,038 soldiers from a number of ranks, 755 judges and prosecutors and 650 civilians. A total of 316 people were arrested among the detained'.

B.Yildirim noted that suspension decision was made for 2,745 members of the judiciary from several ranks, 1,500 officials have been suspended from their duties.