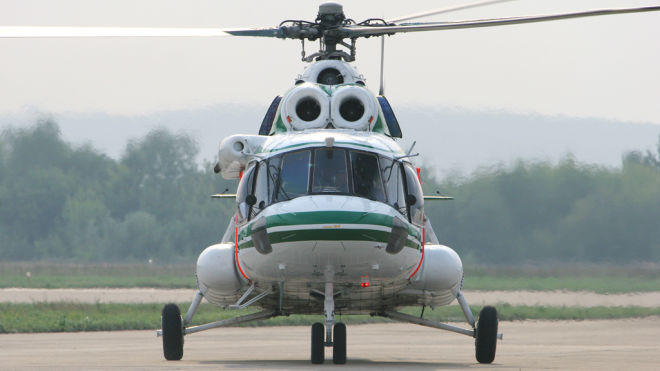 More than 10 Ugandan soldiers were killed as a result of the crash of the Russian-made Mi-17 military helicopter during take-off.

Axar.az reports that "Gazeta.ru" published information about this.

According to information, the accident occurred in the eastern part of the Democratic Republic of Congo. Here, the armed forces of Congo and Uganda are conducting a joint military operation against the rebels of the Allied Democratic Forces.

There is no information about the causes of the incident.