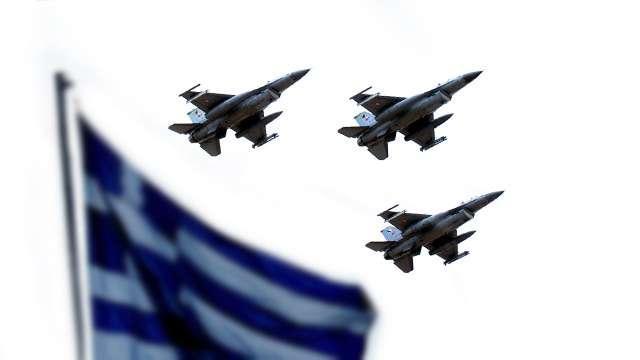 The islands from Samothrace to Meis were given to Greece on the condition of disarmament. However, Athens has been violating its commitments in the Lausanne and Paris peace agreements for years.

Axar.az reports that Firudin Sinirlioğlu, the permanent representative of Turkey to the UN, said this in a letter he sent to the organization.

He noted that Turkey wants to resolve these steps through diplomatic means:

"The demilitarization of the islands is the main condition of the Lausanne and Paris agreements. Greece violates the said agreements by gathering troops on the islands. These attempts are also a threat to international security.

In addition, the disarmament of both Lemnos and Samadirak islands is an important issue."