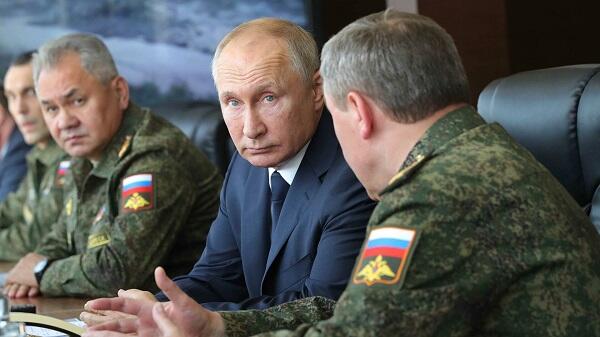 Currently, Russian President Vladimir Putin's priorities are not the defense of Luhansk region, but the preservation of the occupied southern regions.

Axar.az reports that this was mentioned in the report of the US Institute for the Study of War.

"The decision to leave the front line in Kupyansk or Liman unprotected was not the decision of the military command, but of Putin. Most likely, Putin is more concerned with keeping the strategic territories of Kherson and Zaporizhia regions than Luhansk region," the report said.