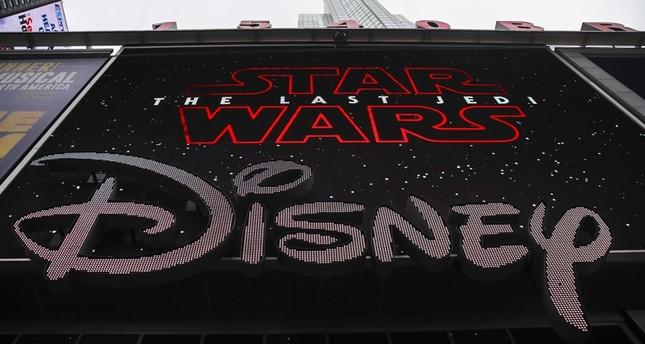 Disney has deleted its Russian website, as well as its YouTube channel and social media accounts for Russian users.

According to information, when trying to access the "Disney.ru" site, users receive a link to the American site.

It should be noted that in March, "Disney" announced that it was leaving the Russian market and would no longer dub its films into Russian.