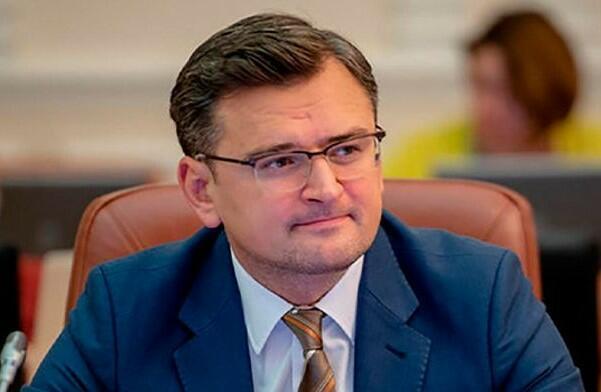 Vladimir Putin started a war not only against Ukraine but against the whole world. It uses food and energy resources as weapons in this war.

Axar.az reports that these words were said by the Minister of Foreign Affairs of Ukraine Dmytro Kuleba.

"In response to the use of energy resources and food as a weapon, the Kremlin must be strongly protested by the whole world. The tactics of the terrorist state are clear: whoever we cannot reach with rockets, we will reach with hunger and cold. But we will not allow Russian terrorists to achieve their goals," said the minister.