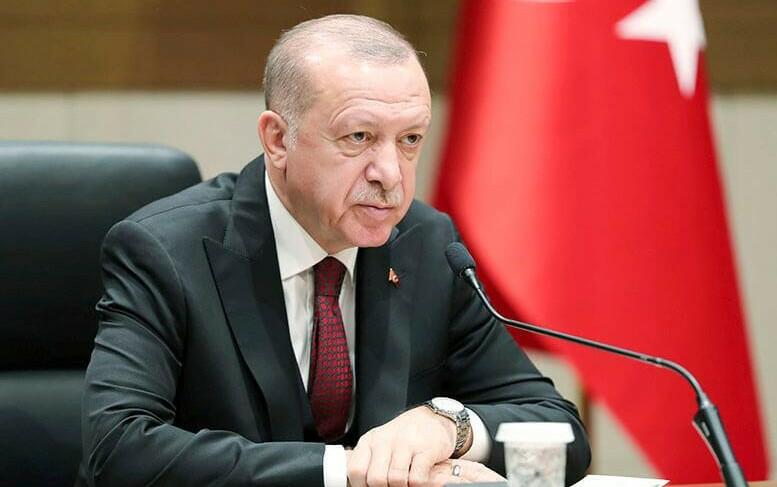 Turkish President Recep Tayyip Erdogan will meet with Armenian Prime Minister Nikol Pashinyan at the meeting of the leaders of the European Political Union in Prague.

According to the publication, during the meeting, Erdogan will discuss with Pashinyan Turkish-Armenian relations, as well as, hold the meeting of the special representatives not in the third countries, but in Turkiye and Armenia.

According to the newspaper, the leader of Turkiye is expected to convey messages to the Armenian prime Minister to refrain from provocations and sign a final peace agreement with Azerbaijan to avoid further tensions in the region.

During the meeting, the sides will also discuss the commissioning of the Zangazur corridor.