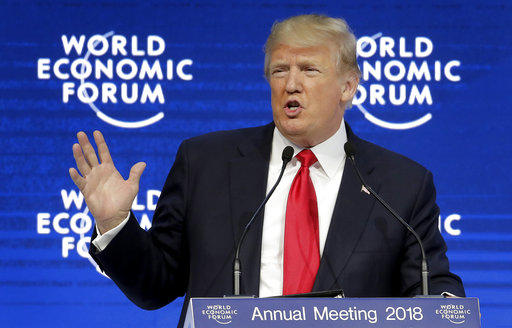 The former president of the United States, Donald Trump, filed a lawsuit against CNN with a demand for compensation of approximately half a billion dollars.

Axar.az reports that information about this has been spread in the media.

"Trump has accused the TV channel of defamation and now estimates the damage to it at 475 million dollars," the information says.

Trump's lawyer believes that the channel's attacks have intensified against the backdrop of fears that Trump may run for a new presidential term in 2024.