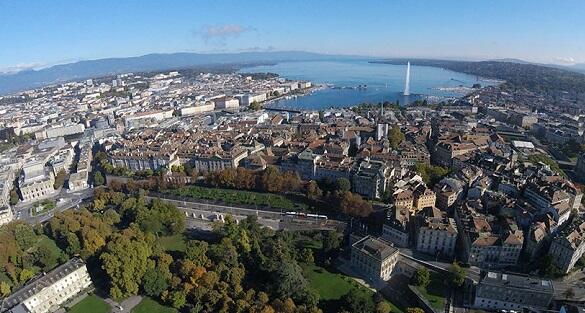 A new round of Russian-Georgian negotiations on ensuring security and stability in the South Caucasus took place in Geneva after a 10-month break.

Axar.az reports that the Deputy Minister of Foreign Affairs of Georgia, Lasha Darsalia, released information about this.

Lasha Darsalia, who headed the Georgian delegation at the talks, said that holding the talks in Geneva is an important achievement primarily because the Georgia-Russia conflict is one of the main issues on the agenda of the international community:

"The efforts of Georgia's partners from the European Union, the United Nations, the OSCE and the United States are important for the completion of today's negotiations."

It should be noted that international-level discussions to ensure security and stability in the South Caucasus have been held in Geneva since 2008, and Abkhazia, Russia, Georgia, South Ossetia, and the United States participate in the negotiations through the mediation of special representatives of the UN, EU, and OSCE.