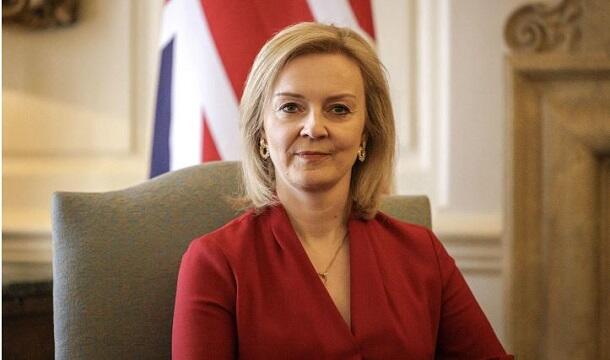 The leaders of more than 40 European countries are having talks in Prague, at a historic first meeting of a new political forum of nations.

Axar.az informs that as he arrived, France's Emmanuel Macron spoke of building a "common strategy" in response to Russia's war in Ukraine.

Germany's chancellor said the gathering was a great innovation.

The summit, billed as a European Political Community beyond the EU, has been championed by Emmanuel Macron, who told reporters on Thursday it sent a "message of unity". But there is scepticism, even within the EU, about the new forum.

Ahead of the meeting, Ms Truss made clear it was "not an EU construct or an EU alternative". Nevertheless, her decision to take part could mark a new phase in the UK's post-Brexit relations with Europe.

The leaders were discussing energy, migration and security, with a particular focus on the war in Ukraine. Officials said Ms Truss spoke of the need for stronger, more resilient economies and energy supplies, while stressing the need for freedom to succeed.