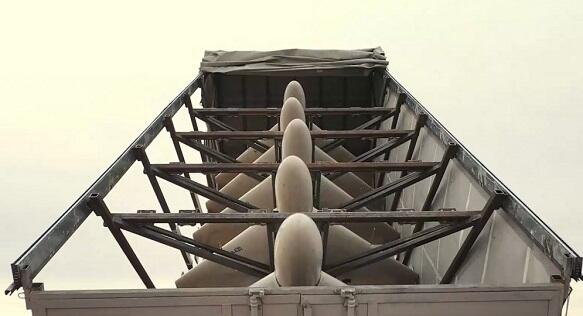 Russia's use of Iran's Shahid-136 anti-aircraft missile will not be able to seriously affect the course of the war in Ukraine.

"The use of these drones is not as effective as the use of Ukraine's HIMARS systems. The Russians do not send drones to nodes close to the battlefield, but they have used many of these drones to hit civilian targets in rear areas. They hope to create a non-linear effect with the help of terrorism," the information said.