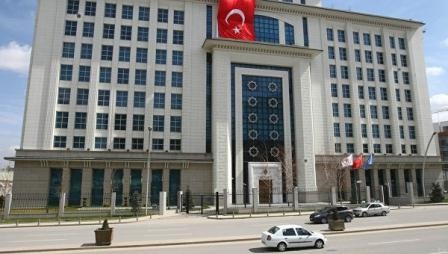 Georgia and Turkey agreed to support extending of the strategic partnership during the first meeting of the Strategic Cooperation Council between the two countries in Ankara, the Georgian government press office said Tuesday.

On Tuesday, the one-day High Level Strategic Cooperation Council between Georgia and Turkey kicked off with the participation of Georgian Prime Minister Giorgi Kvirikashvili and his Turkish counterpart Binali Yildirim, as well as the two countries' cabinet members.


"At the end of the meeting the parties expressed readiness to support extending of the strategic partnership between the countries," the press service said in a statement.


According to the statement, the strategic partnership was agreed to be increased in the field of trade and economy, as well as transportation and energy, with numerous bilateral agreements signed in those areas.


The decision to establish the High Level Strategic Cooperation Council between Georgia and Turkey was announced in December 2014, when Turkish Foreign Minister Mevlut Cavusoglu paid an official visit to his Georgian counterpart Tamar Beruchashvili.