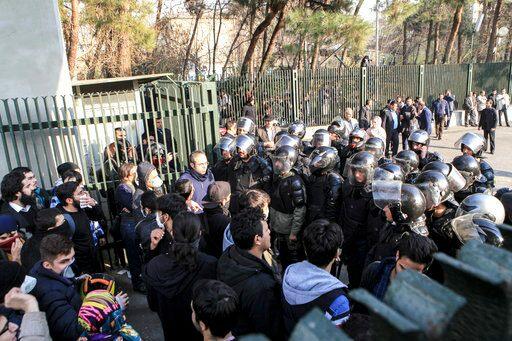 SEPAH forces and the resistance group (Fatemiyun) entered the city of Khana (Piranshahr) in South Azerbaijan and opened fire on the people.

Axar.az reports that Telegram channels have reported on this.

No details are given.

In Iran, the Second Brigadier General of the IRGC Huseyn Behrad Nasr Lahijanli was killed during protests in the city of Langerud.