Iran struck the headquarters of the PKK 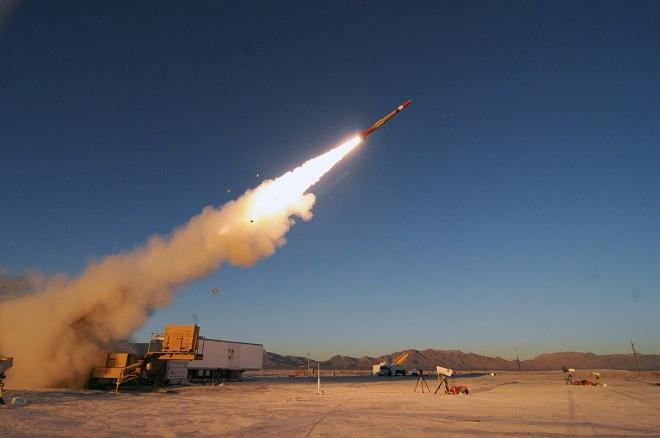 Iranian armed forces launched a rocket attack on the headquarters of the PKK terrorist group in northern Iraq.

It was reported that the operation took place in Altınkörpü city of Kirkuk province.

Several of the rockets fell near the building where the terrorists were located.