IRGC chose the most beautiful girls 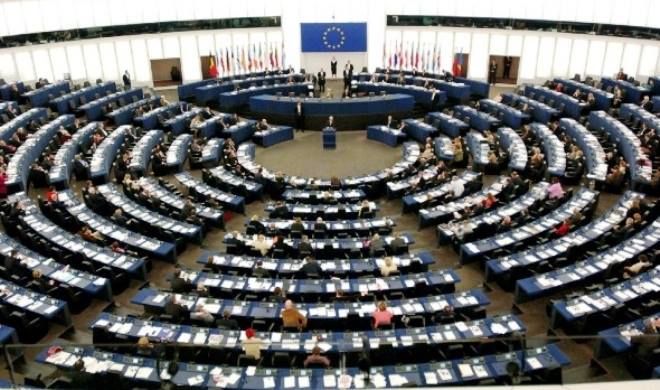 At the last meeting of the European Parliament, the representatives discussed the situation in Iran and raised the issue of strengthening the repression against the protesters.

Axar.az reports that at the meeting it was demanded to include the IRGC in the list of terrorist organizations, as well as to close Iran's embassies in the territory of the European Union.

The representative of the Green Party of Germany in the European Parliament, Hanna Neumann, drew attention to the issue of SEPAH's harassment of protesters.