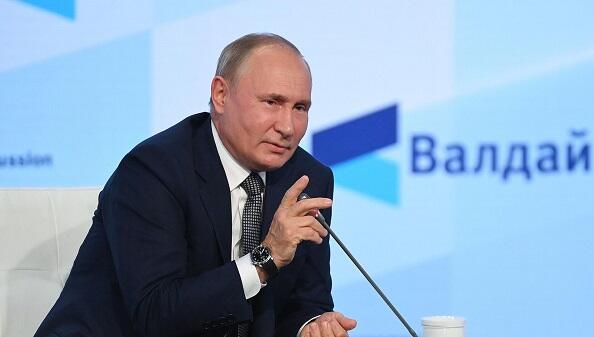 Pope Francis has called to remember the victims of Stalin's artificial famine in Ukraine in the early 1930s.

Axar.az reports that information about this has been spread in the media.

The Pope compared the attacks on Ukraine with the genocide that took place during the Holodomor:

"Let's pray for the victims of this genocide. At the same time, let's pray for all Ukrainians, children, women, and the elderly who are suffering from aggression today."