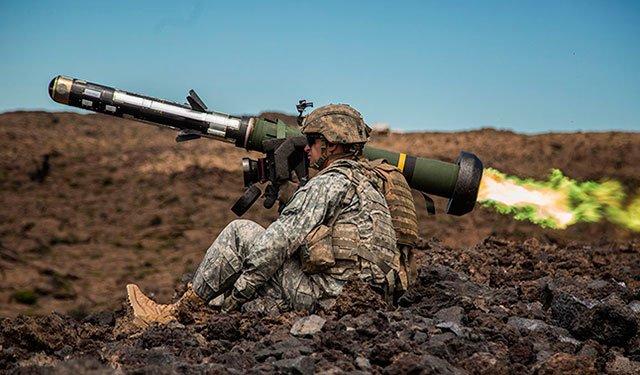 The US company "Raytheon Technologies" has returned to retirees to work at the production facility. This step is related to the company's desire to increase the number of "Stinger" anti-aircraft missile systems.

Axar.az informs that the "Wall Street Journal" reported on this.

According to information, L3Harris Technologies, which received a $200 million arms order for Ukraine, has started to create new means of communication: