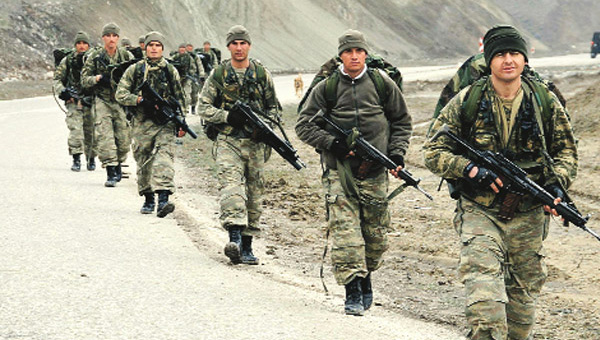 The Turkish army suffered a loss as a result of the firing of terrorists in the area of ​​"Panja-Kilid" operation.

Axar.az reports that the Ministry of National Defense of the country has released information about this.

As a result of the terrorist attack, the Turkish army lost 2 martyrs and 3 people were injured.