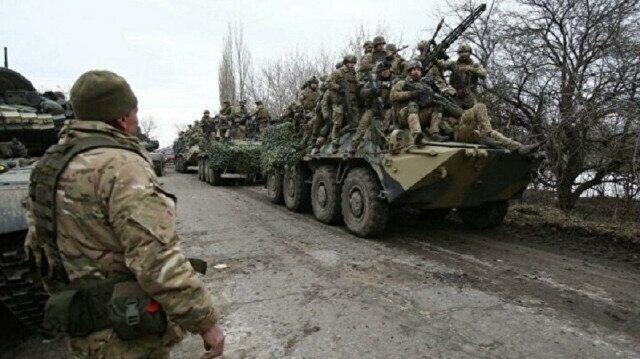 As the war in Ukraine enters its tenth month, and as the Ukrainian military has begun to recover ground previously occupied by the Russians, new evidence of systematic campaigns of rape and torture has come to light. There had previously been troubling reports of widespread use of sexual violence against civilians, along with other clear violations of international laws that compel combatants to protect civilians.

Axar.az reports this situation appears to be worsening as Ukraine builds momentum in reclaiming its territory from Russian hands. One woman recently detailed her harrowing experience being held in a prison where she was raped and tortured by Russian soldiers. This is one more gut-wrenching story on top of many that came to light over the summer—not to mention the many that we may never learn of.