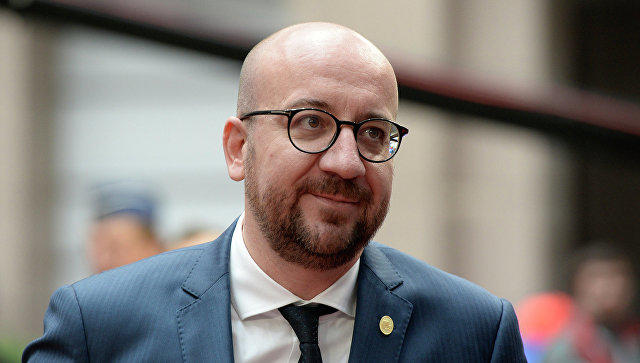 Axar.az reports that the Ministry of Foreign Affairs of China released information about this.

It was reported that the visit will take place at the invitation of the President of the People's Republic of China (PRC) Xi Jinping. According to official information, international and bilateral issues will be discussed in Charles Michel's meetings with Szinpin and other officials.