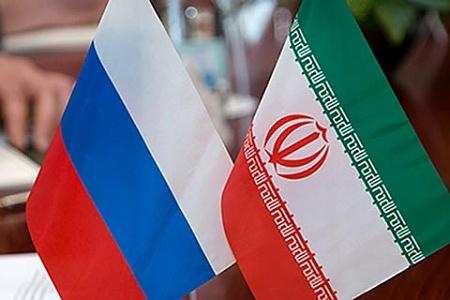 Iran has signed a memorandum with Russia on the export of cars worth 300 million dollars.

Axar.az reports that this was stated by the head of the Iranian Automotive Spare Parts Manufacturers Association, Mohammadreza Najafi Manesh.

It should be noted that the largest Iranian company "Khodro" is engaged in the production of automobiles in Iran. Among the famous models of this brand is the "Samand" model, produced on the basis of "Peugeot 405".