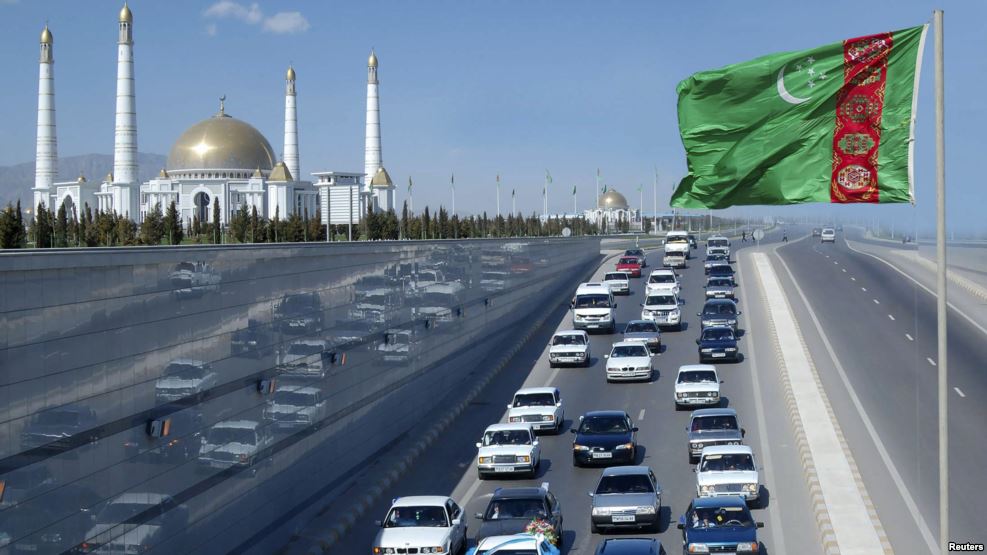 The tripartite summit of Azerbaijan, Turkmenistan and Turkey scheduled for the beginning of December this year is planned to be held in the "Avaza" national tourism zone located in the city of Turkmenbashi.

Axar.az reports that the Ministry of Foreign Affairs of Turkmenistan has released information about this.

According to information, a number of agreements are expected to be signed during the meeting. Also, on the eve of the tripartite meeting, a meeting of energy, transport and foreign affairs ministers will be held in Turkmenistan.

It should be noted that yesterday political consultations were held between the high-level representatives of the foreign ministries of Turkey and Turkmenistan in Ankara.