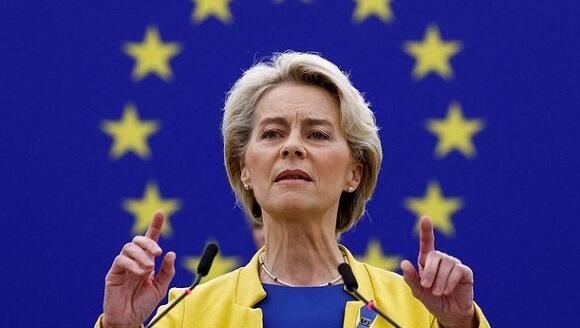 Axar.az reports that this was said by the head of the European Commission, Ursula von der Leyen.

"According to the calculations of the EU, during the special military operation of Russia on the territory of Ukraine, the property and personal losses of the Ukrainian side are more than 20,000", said Leyen.

According to him, more than 600 billion dollars have been damaged in Ukraine since the large-scale military operations that began on February 24.