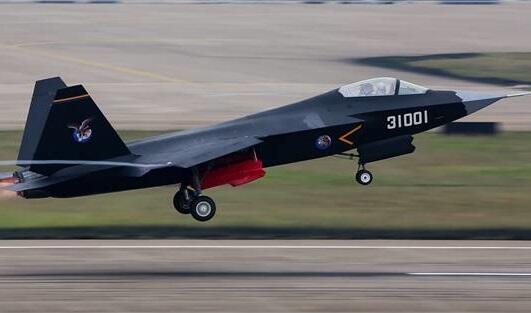 On November 30, Japan and South Korea launched fighter jets in response to Chinese bombers and Russian warplanes over the Sea of Japan.

It is noted that the Japanese air defense forces detected two Chinese H-6 bombers and two Russian military planes moving towards the mainland from the Tsushima Strait over the Sea of Japan.

Nevertheless, it was noted that fighters and bombers did not enter the airspace.