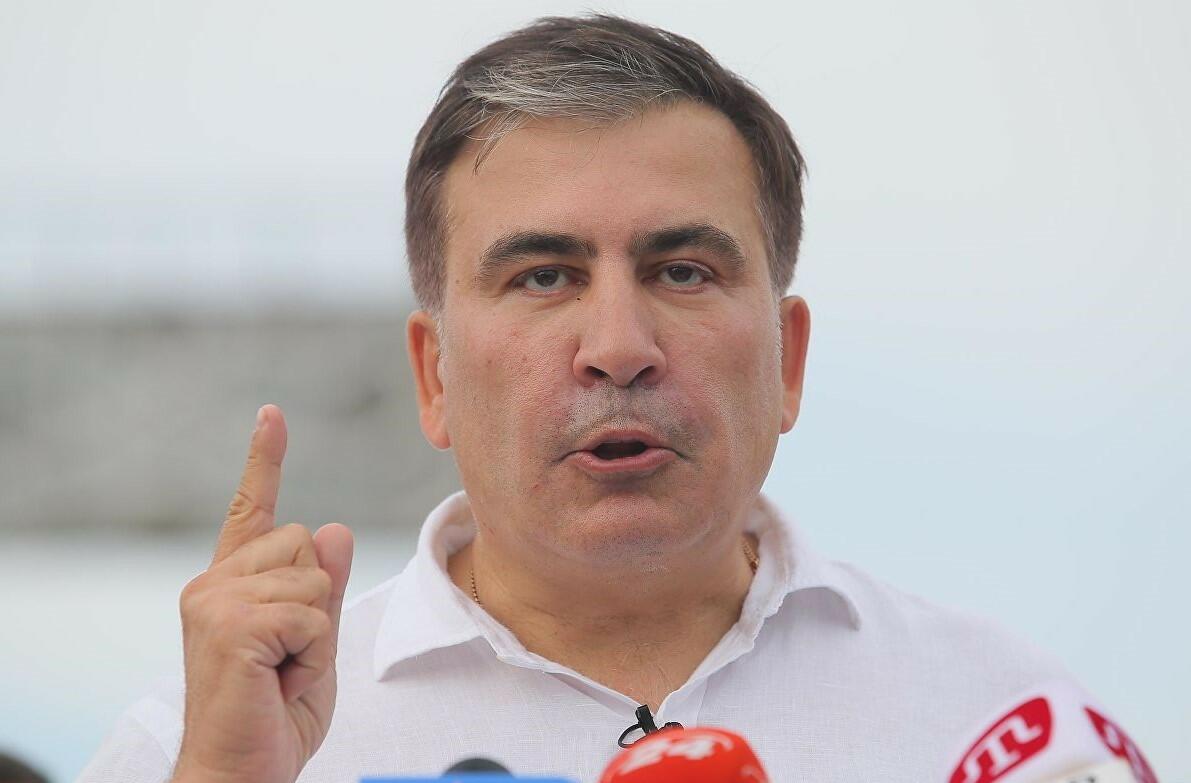 The health of the former president of Georgia Mikheil Saakashvili, who was admitted to the Tbilisi clinic, is extremely serious, he cannot move.

Axar.az reports that Georgi Saakashvili, the brother of the former president, said this in a statement to the local media.

"His condition is very serious and is getting worse. He either lies down or sits. When he was transferred to the clinic, he went there himself, and now it has become difficult for him to move. Doctors say that if this continues, everything can end fatally," Saakashvili's brother said.