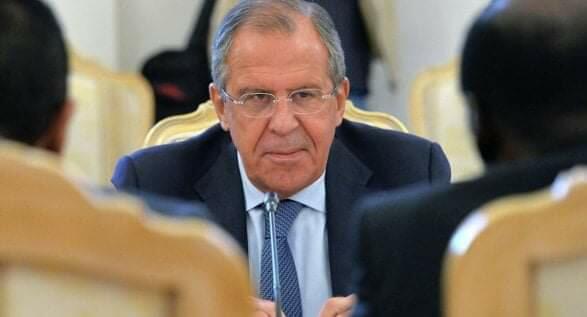 NATO has returned to the priority of the cold war. They want to keep the Russians outside Europe and the Americans in Europe. Because today the USA holds the entire European Union in its hands.

Axar.az reports that this was said by Russian Foreign Minister Sergey Lavrov.

"We remember how NATO was created. At that time, Mr. Ismay, the first general secretary of the alliance, proposed a formula: "The Russians should be kept out of Europe, the Americans should be kept in Europe, and the Germans should be kept under control." What happened today shows that NATO is returning to the conceptual priorities developed 70 years ago," Lavrov said.