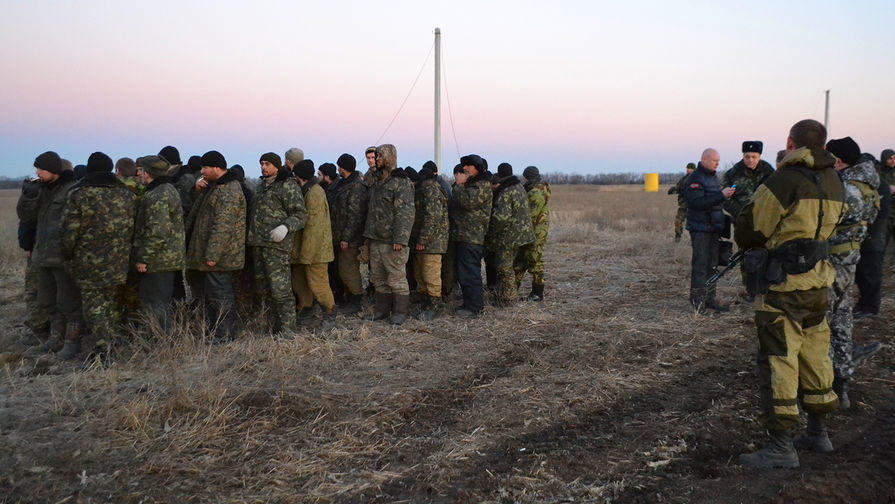 Another prisoner exchange took place between Ukraine and Russia on December 1. Another 50 Ukrainian soldiers returned to their homeland.

Axar.az reports that Andrey Yermak, the head of the Office of the President of Ukraine, announced this on his Telegram page.

He wrote that the defenders of Mariupol and "Azovstal", as well as the soldiers in the Yelenovka colony, are returning to their homeland. At the same time, wounded soldiers who took part in battles in Donetsk, Luhansk and Zaporozhye were released from captivity.

"This is a big work that continues every day. We will work until the last Ukrainian is released from captivity," Yermak added.