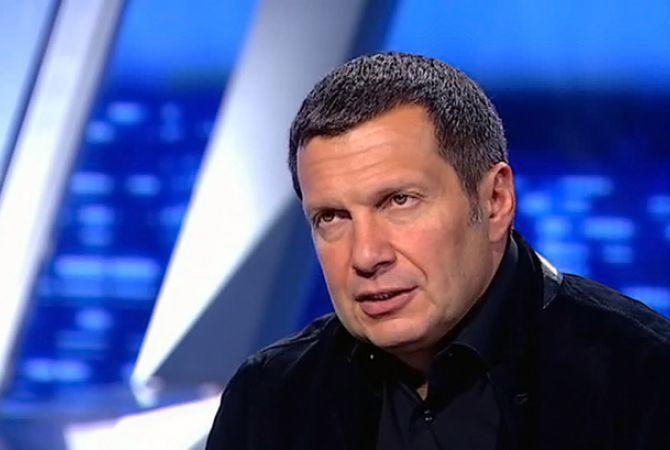 Russia now needs to choose new allies. The Ukrainian issue will end, and the Polish issue will emerge. Russia will be the target of the White House until the main idea of the United States is realized. The main idea of America is to destroy Russia.

"Now, China and Iran, which have serious military relations with us, are providing adequate support. 10 heavy tonnage military planes arrive from China to Russia in a week. Iran supplies the Russian army with UAVs. These two countries understand that after Russia, the USA will pass to them. Therefore, they are planning to hold their jobs firmly from now on. If Russia, China, and Iran form an alliance, it will end US hegemony. The United States will be destroyed," he said.